Burr and Peg (Margaret) Robbins, 1938 – 1980 (The Robbins renamed Penwern “Robbinswood.” The boathouse was destroyed in an arson fire in September, 1978.)

How did Penwern get its name?

There is a “Penwern” on Lake Delavan in Wisconsin.  Elegant.  Exquisite.  Unmistakably luxurious.

There is a “Penwern” in Wales.  Sturdy.  Spare.  Uncompromisingly protective against time, the elements, the poverty of place.

Could these two be connected by a grandson’s filial nod to a grandmother he barely remembered but whose impact he witnessed lifelong? 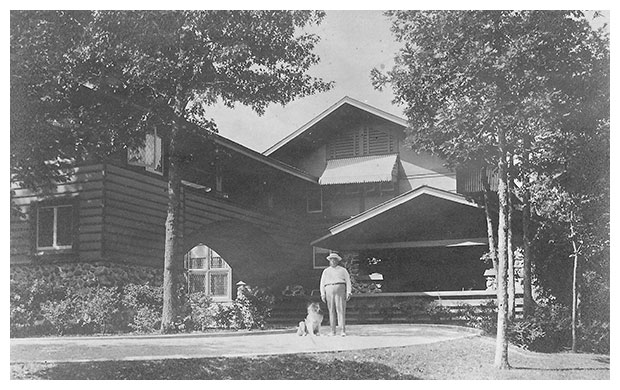 A collection of photos during the Fred B. Jones stewardship and postcards courtesy of John Hime. 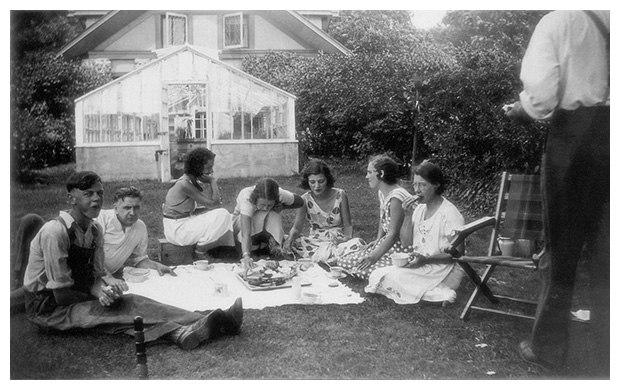 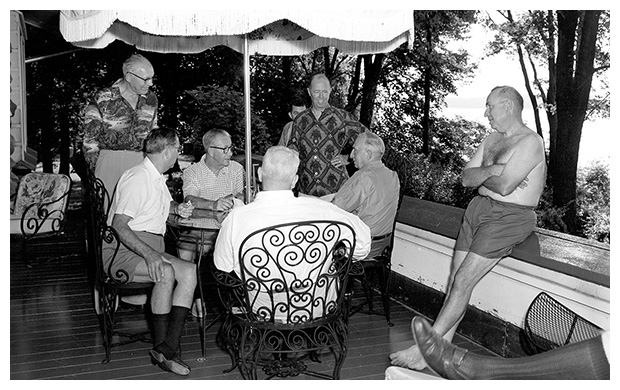 Photos during Burr and Margaret Robbins’ stewardship of Penwern.