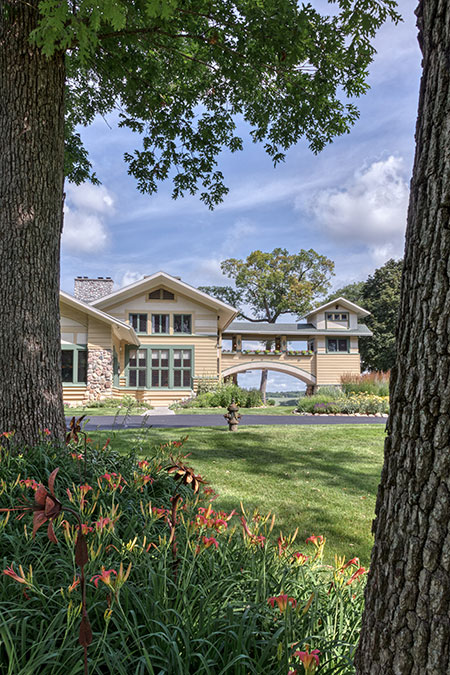 The estate consists of four structures; a main house, boat house, gate house and stable, which were built on a 10-acre site with 600 feet of lakefront and a commanding view of Delavan Lake. The boathouse was built in 1900, the house in 1901, and the stable and gatehouse followed in 1903.

Everything was thought of and taken into account. Wright included a huge insulated room in the stable for storing ice. He built a fireplace in the lower level of the boathouse so the workers could warm themselves while cutting ice for storage. A greenhouse was included to satisfy Fred’s interest in cultivating roses and fresh vegetables.

The four structures were designed to be in perfect harmony with each other and the land on which they were placed. The buildings are large, but don’t appear large. The alignment was thought through in such detail that person sitting on the porch and looking out over the lake would have an unobstructed view of the opposite shore. Had the boathouse been just one foot higher that view would have been disrupted. That it was done in a time before computers showcases Wright’s genius.

Now, some one hundred and ten years later, Penwern is as magical as it must have been when it was built. Today, just as it was then, it is a place to escape the summer heat and hectic business world.

Penwern is a private residence and, unfortunately, it’s impractical to offer tours.  We’re sorry. Should you have questions, please just send an email.  Thanks for your understanding.

Mark Hertzberg is the author and photographer of three books about Frank Lloyd Wright’s work in Racine. His most recent book Frank Lloyd Wright’s Penwern: A Summer Estate was published in 2019 by the Wisconsin Historical Society Press. He is an honorary board member of Wright on the Park in Mason City, Iowa, and he is the retired Director of Photography of The Journal Times in Racine. For more information, visit his website at www.wrightinracine.com.

Andrew Pielage is an internationally published architectural and travel photographer based in Phoenix, Arizona. Pielage is on a mission to photograph all of Frank Lloyd Wright’s remaining designs. He offers photography workshops year round, is supported by Canon USA, and is an Adobe Contributor.

Born to an adventurous mother and a geologist father, his childhood was spent exploring the dusty backroads of the American Southwest. This constant desert travel rooted his artistic soul in landscape photography.

In his hometown, Pielage discovered the beautiful relationship of landscape and design in the architecture of Frank Lloyd Wright. Wright inspired his passion for this relationship and his mission to photograph all of Wright’s remaining designs.

With over 20 years of experience, including international ad campaigns and publications, television features, exhibitions, and workshops, Pielage continues to do what he loves: capture the soul of his subjects and inspire imagination through photography and education. For more information: Website | Instagram | Facebook

Peter Yankala is a passionate architectural landscape photo artist whose work has been published internationally and hangs in offices and foyers throughout Chicago under Peter Yankala Imagery. A docent, tour guide and archival photographer, he has served for Open House Chicago, The Frank Lloyd Wright Trust and the Chicago Architecture Foundation. Peter’s new book Penwern/A Visual Study publishes in the Spring of 2023. 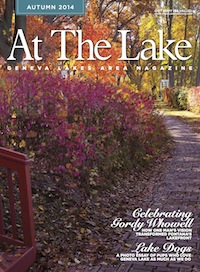 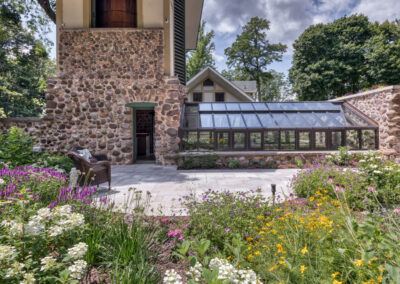 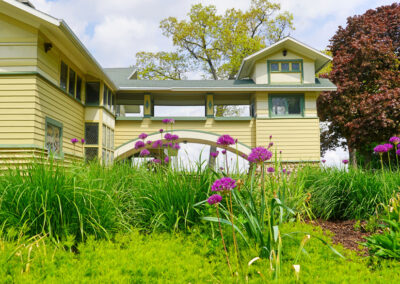 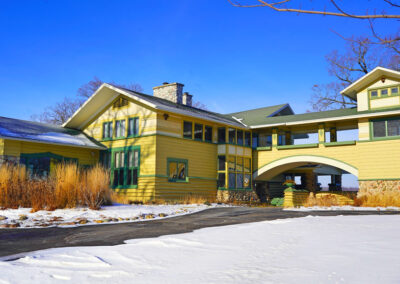 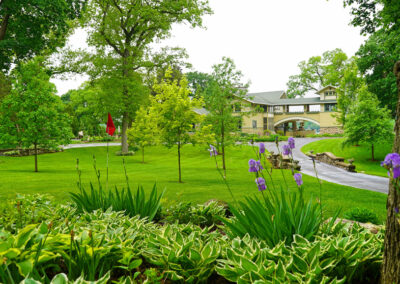 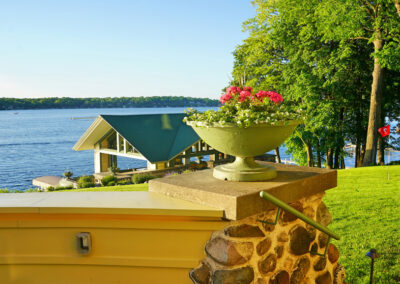 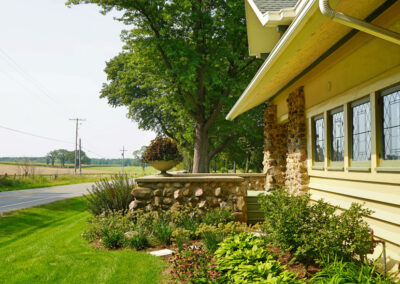 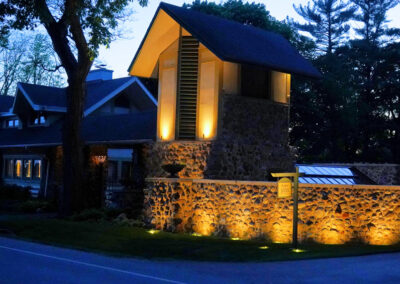 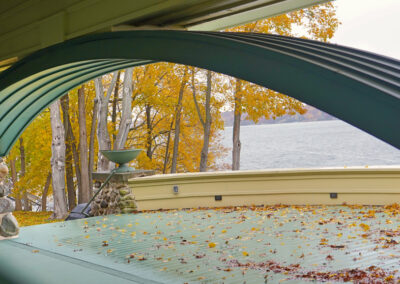 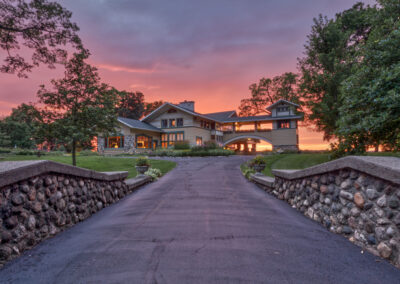 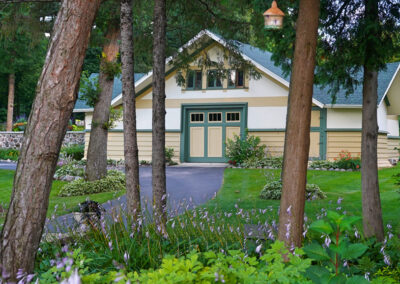 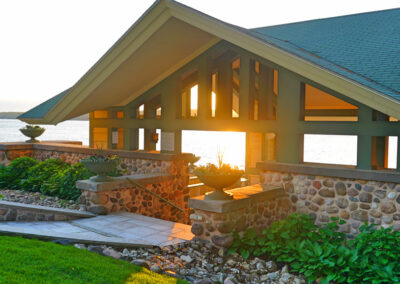 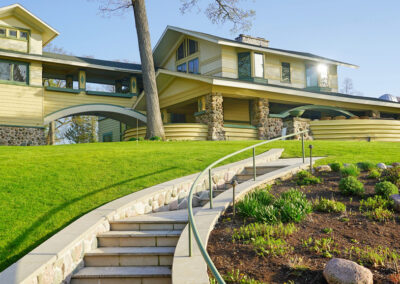 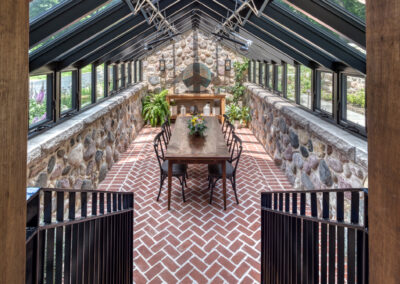 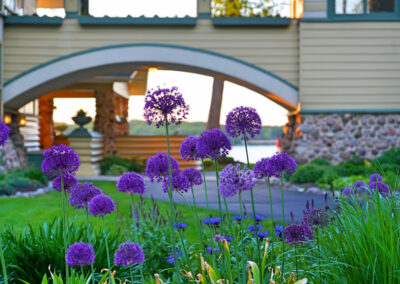 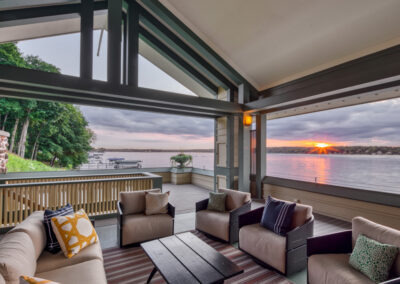 “Buildings become architecture when man consciously takes and tries with his resources to make it beautiful.” — Frank Lloyd Wright 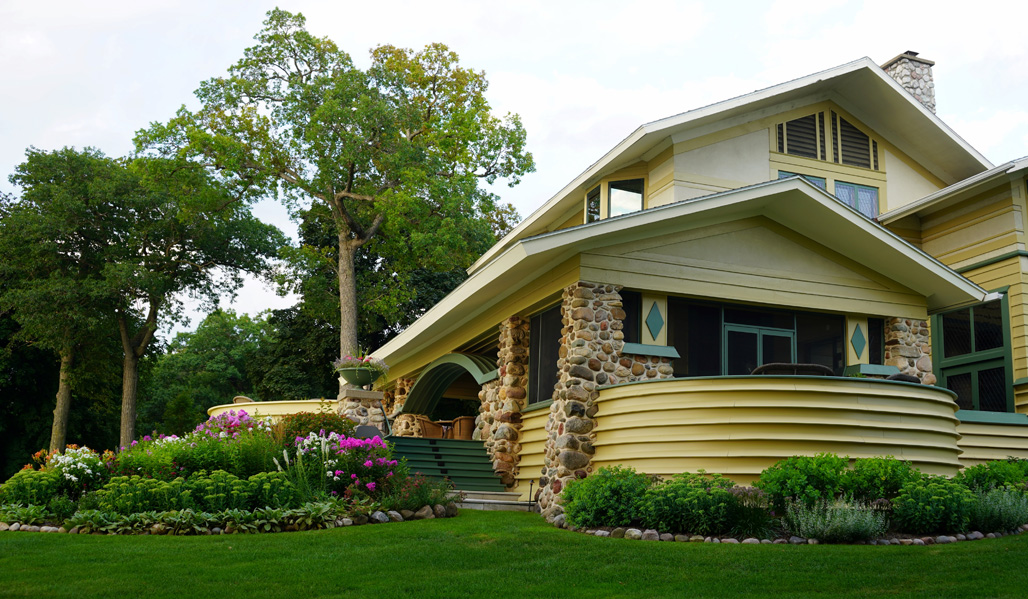